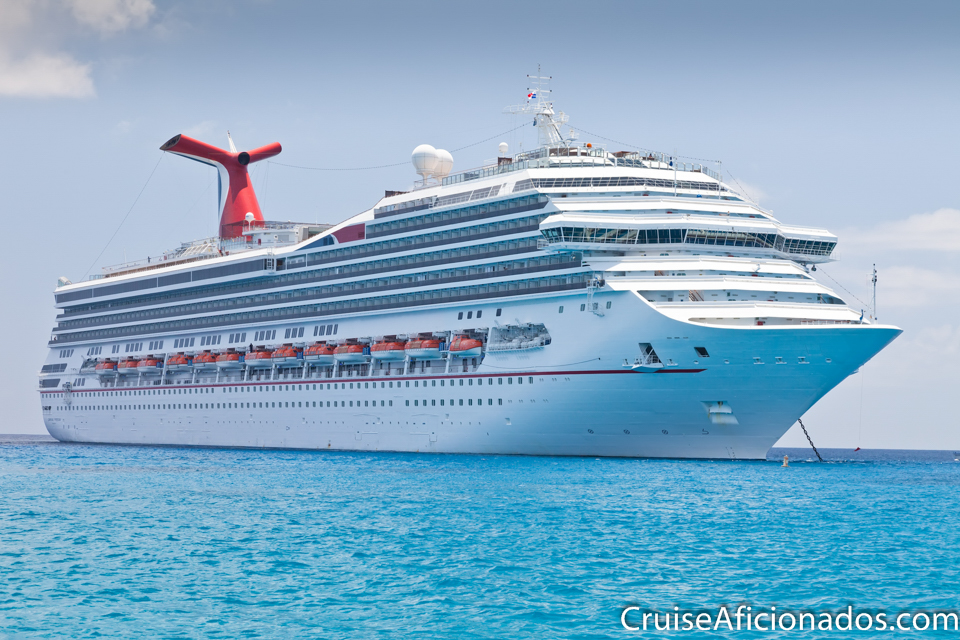 Vision of the Seas Moves to Thomson Cruises 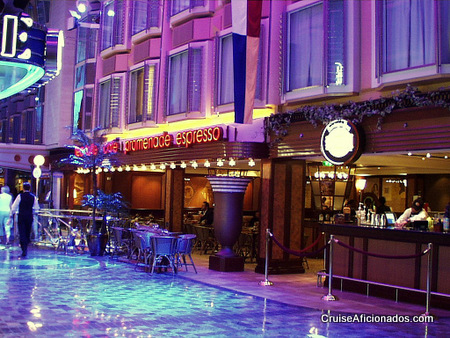