Can't be there today?  Join us every weekend for live chat as we watch the ships depart Port Everglades online!  Ask questions, talk the latest cruise news and more!  CruiseAficionados.com/chat 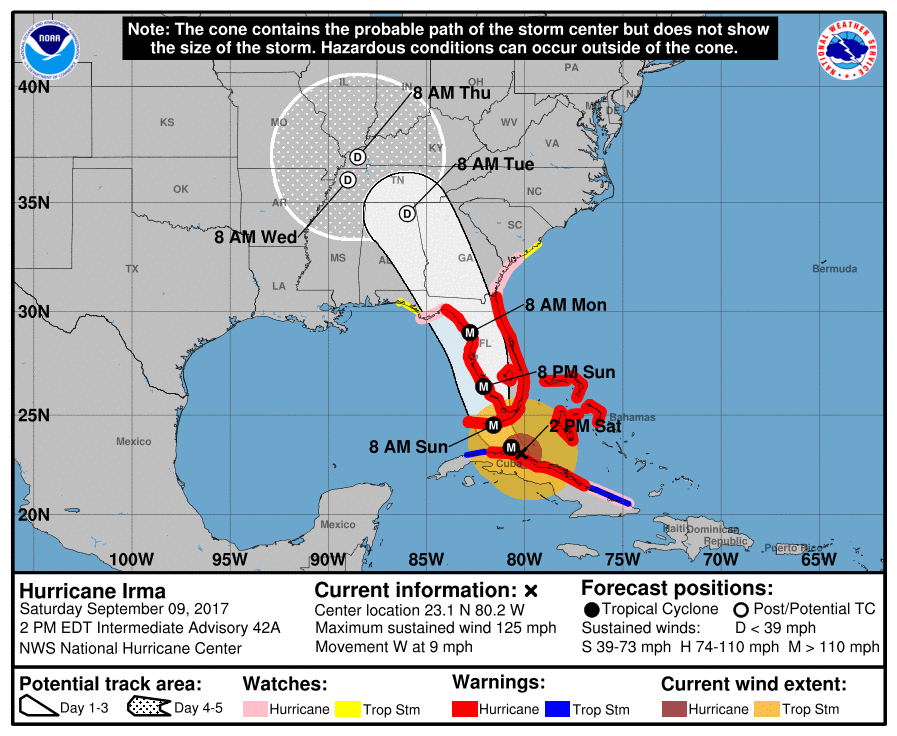