A year ago I had the pleasure of meeting Karen Ward, a savvy and veteran cruiser aboard the ships of Carnival Cruise Line.  It did not take long to realize she does not simply enjoying taking a cruise but makes each one a total experience.  For years now, she has hosted her entire family of 35 on an annual cruise, handling every detail of the planning all the way down to scavenger hunts aboard ship.  Now I'm excited to introduce Karen Ward as our blogger for Carnival Aficionados!  The latest feature on our cruise community, you can follow her adventures at sea and more at www.CarnivalAficionados.com!  Join me in welcoming Karen and support the Carnival Aficionados blog by joining us today! 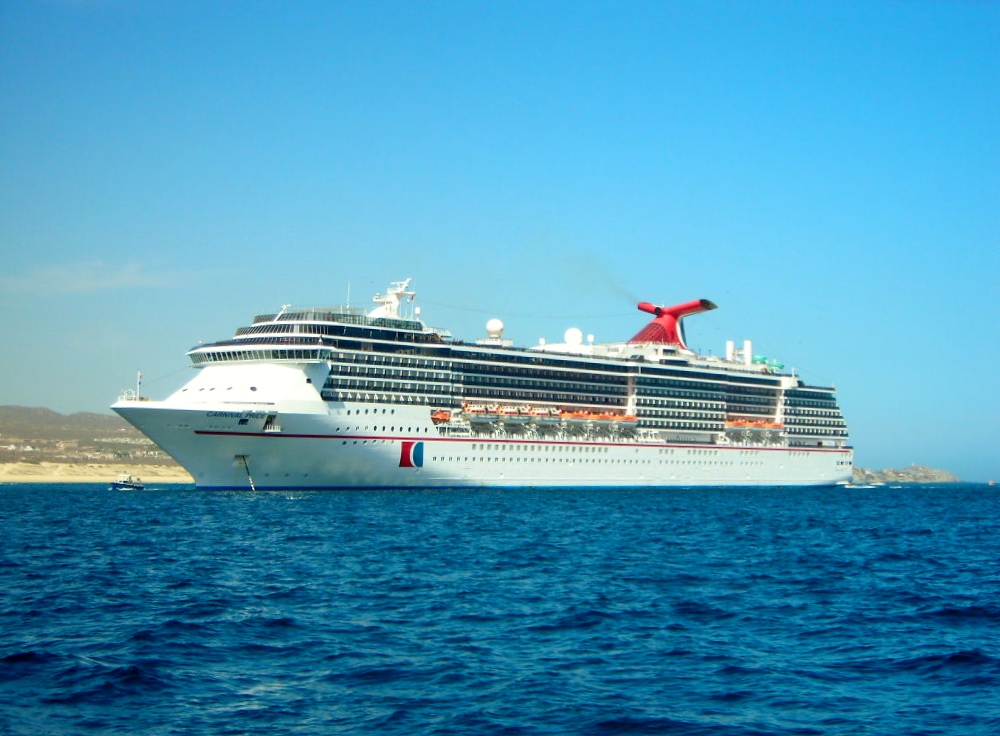