Cruise Images: A Princess at Rest. 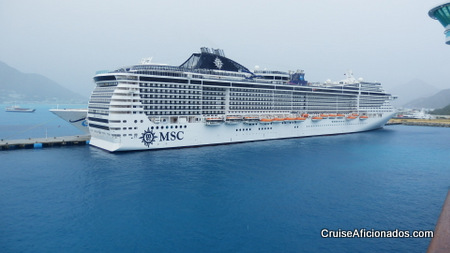