At some point on almost any cruise there a belly-flop competition will occur.  This time honored tradition draws a crowd without fail and provides those in attendance the bohemian rapture of seeing adult men embarrass themselves for entertainments sake.  This competition took place aboard Royal Caribbean's Independence of the Seas.  No bellies were injured in the making of this video.... 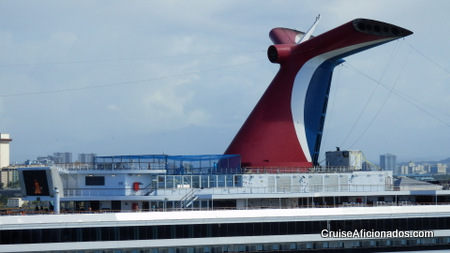