Exhaust Scrubbers to Mien Schiff 7 and 8.

TUI cruises, part of Royal Caribbean’s extended family of cruise lines, is installing exhaust scrubbers produced by the Valmet.  "We are proud to continue the supply of our technology to the TUIC fleet. Our scrubber system will ensure for the ships a modern, reliable exhaust gas cleaning system," said, Anssi Mäkelä of Valmet.  The scrubbers will be installed in the Mein Schiff 7 and 8 which are being builtl in the Meyer Turku yards in Finland. 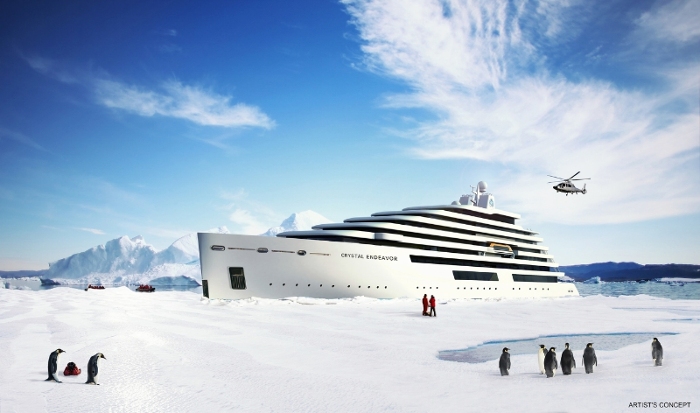