From Cozumel to Falmouth, governments have been working to refine the tourist experience from end to end.  Now, far to the southern edge of the Caribbean, Tobago has been following the trend among ports-of-call to upgrade basic services for tourists and cruise passengers.

Part of the Trinidad-Tobago Republic located off the north-eastern edge of Venezuela, the small island has added a fleet of 50 buses and spent the past year working to train local guides.

Tourism is the primary source of income for Tobago which is considered among the best diving areas east of the Panama Canal.  Also noted for fishing and its two golf courses, Tobago hopes to add the “health and wellbeing” tourist trade to its stable of options.  To facilitate smoother travel across the island the fleet of buses are centrally owned and their distribution across the island designed to avoid the chaotic taxi stands seen on some islands.

The move to build local transportation infrastructure came shortly before an industry trade conference which seems to have proven fruitful, the island expects a 67% increase in cruise passengers in the year to come.

MSC Seaside, one of the most unique ship designs since the Oasis class, will be matched with a  Pan Asian restaurant by Roy Yamaguchi.  The Japanese-American Yamaguchi is the creator of 30 restaurants spanning the United States to Japan.  Educated at the Culinary Institute of America, is known for his cuisine is driven by his Hawaiian roots though he was born and raised in Tokyo. 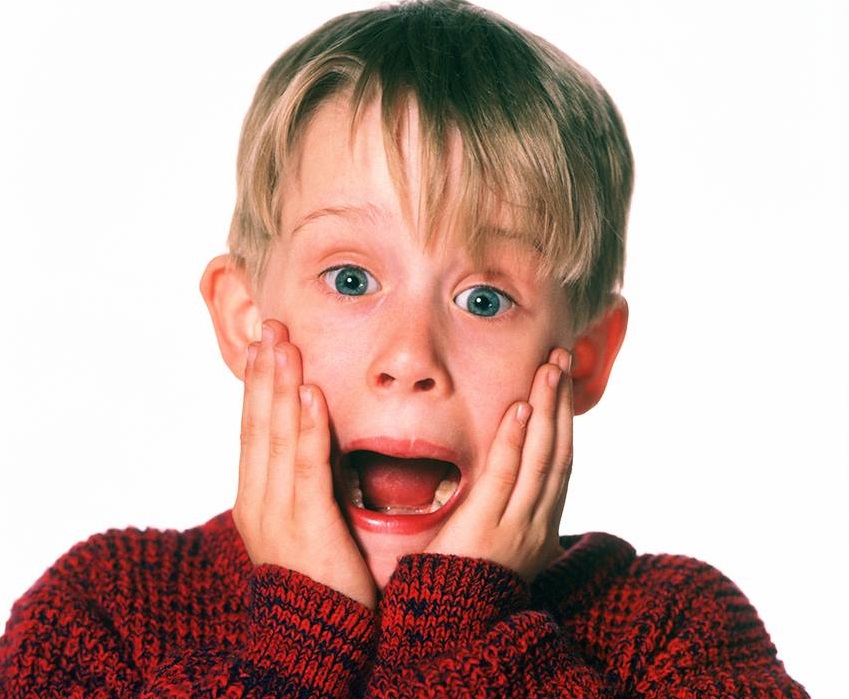 Woman and Husband Left Behind, Kids Party On....

Be on time, it's all the ask.  Know when the ship is leaving.  Allow time to get back.  Don't take excursions you don't know will return or that the cruise line can't track.  And by the way, the ship will in fact leave with the other 3,998 passengers even if you aren't onboard.  You might want to consider all of those things especially important when your kids and family are not coming with you from a cruise ship two days from home.

This week's Darwinian Cruiser award goes to an unnamed woman who was well over 30 minutes past the departure.  The woman, her husband and two children ages 9 and 12 were aboard the Norwegian Breakaway at Nassau last week.  Evidently other family members including an uncle were also with them.  30 minutes after the scheduled departure time the husband left the ship carrying his and the wife's travel documents. Clearly he had been warned the ship would have to leave and taking the documents was an actually admirable bit of good sense or advice.

Word seems to have spread of why the Breakaway was delayed based on commentary from the viral video above and other online comments from passengers who were there.  The husband's search was successful but too late.  The ship had already cast-off and was putting out to sea as a golf cart carrying the couple raced back to the dockside.  The mother, in what will become the poster image of what happens when you aren't careful to mind the clock, feel to her knees seeming to beg the ship to return.

To it's credit, Norwegian Cruise Line did far more than the couple should have expected.  The Line provided lodging and arranged for the stranded couple to fly home to meet the Breakaway when it returned to New York several days later.  This it is reported was at the Line's expense.  The choice to delay or leave is not simple or cheap.  Even returning a ship to a dock only yards away comes with a cost.  To make-up the difference an hour or two can make could cost tens of thousands in fuel needed to push a ship a few miles an hour faster over several days.  So while seemingly harsh, the kids were with family, the couple well taken care of and a lesson illustrated vividly thanks to social media.

Member of X-Men to Godmother the latest Quantum Class Bound for Asia.

Chinese actress and veteran of X-Men: Days of Future Past as well as Iron Man 3 was named Godmother of Royal Caribbean International's Ovation of the Seas.  The 34 year old Fan Bingbing is a fast rising star in the Chinese entertainment industry though western audiences would likely know her for her appearances in the Marvel based movies.

The Ovation of the Seas is the third unit of the planned five Quantum Class, it is the second to be slated for full-time sailing in the Asian market.  The class is noted for a very sharp departure from the style of previous Royal Caribbean ships.  At 166,000 GRT they fall between the Freedom and Oasis class' in size.  Internally they have most all of the usual features though the decor and design tends to be sleeker, more like something out of 2001: a Space Odyssey than anything else.  The "North Star" attraction is a large crain that hoists people high over the top of the ship, which the aft portion of the ship has a variety of things pressed tight together.  There is no Viking Crown Lounge which is fast becoming the norm for Royal Caribbean ships as the trademark space is consumed for cabin and premium passenger areas.  In this case there isn't even the pretense of the once notable retreat featured on the lines ships.

With days to spare, Cuba relented on refusing Cuba ex-patriots from traveling to the island by sea.  And with the reversal Carnival Cruise Lines was able to proceed ahead with booking and planning for it's first Fathom cruise to the island.  The logic behind refusing Cuban exiles and such from visiting by sea was always faulty since the ability to do so by air was already the norm.

The Norwegian based Hurtigruten may have withdrawn from the industry organization CLIA but it continues to forge ahead with larger ships intended for "expedition cruising."  It signed an order with Rolls-Royce to build two six-hundred passenger ships due for delivery in 2018 and 2019.  From travel about the fjords of Norway to the Arctic and Antarctic, the ships will provide more comfort than many thought possible.  Expedition or adventure travel is a rapidly growing segment of cruise travel, even if Hurtigruten is seeking to separate itself from the rest of the industry.  In the case of Hurtigruten, the company also provides practical mail and cargo services to towns difficult to reach during the winter months.

Carnival Cruise Line has taken delivery of the Vista.  At 133,000 GRT the new Vista is the largest ship in the fleet and will carry 3,936 passengers when she enters revenue service this month.