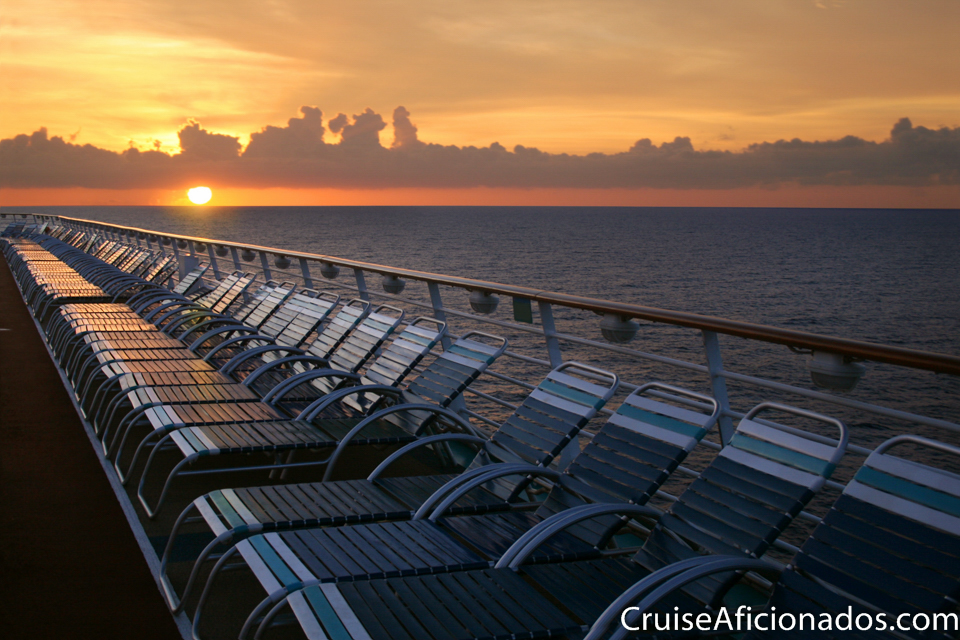 I hear and I smile.

I see and I remember.

I cruise and I live.