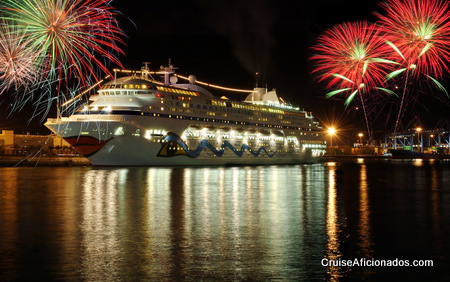 "A day without a cruise, is a day nearer to the next one." - Cruisefucius