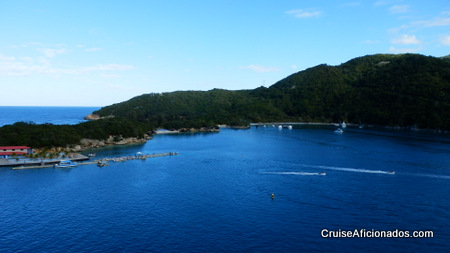 With headlines about Haitian boat people protesting local elections by blocking Royal Caribbean ships from docking at Labadee, I thought I would bump our VLOG about the port to the front of the line.  Check it out and join our community to share your reviews and experiences at Labadee!