Dynamic Dining essentially has passengers rotating through a series of different restaurants.  Akin to the NCL approach you have means to choose where you go within reason.  This is also not unlike Disney Cruise Line cycling passengers through a few different locations.  Likewise, this move comes after years of decentralizing the dining experience aboard ships of the Voyager class or larger as premium and “my time” options were introduced. 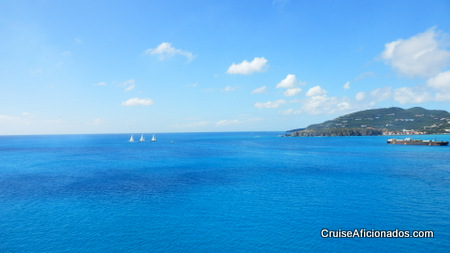